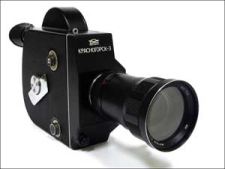 The Krasnogorsk-3 (Красногорск-3) is a sturdy 16mm movie camera that was originally manufactured in the former USSR. This movie camera is also known as the K-3 which has been a popular classic entry-level camera for North American film students and aspiring filmmakers for the past few decades at film schools.  Even small independent filmmakers use this motion picture camera for their small-budget creative productions. The K-3 operates on a spring motor that is wound up by the camera operator using a winding lever situated on the side. The Krasnogorsk 3 camera runs for about 25 seconds at 24 frames per second so filmmakers have to be efficient with the length of their camera takes. The K- 3 can adjust its frame rates per second (between 8 fps to 48 fps). An optional release cable is available for shooting at single frames. Some inventive filmmakers have even adapted and modified their Krasnogrosk 3 camera to shoot in Super 16 mm film which are also available for sale by online dealers. Even though the K-3 cameras have stopped being produced in Russia back in the early 1990s, this camera is still sought after by movie-makers to this day. If you are shopping for a mint condition K-3 movie camera, take a look at these great bargains on mint Krasnogorsk movie cameras for sale online.

Buying a mint Krasnogorsk 3 film camera will get you step closer in your goal of becoming a film maker. The idea of creating movies and creating images to accompany a really good story is certainly an enticing idea.

How to Load a K3 Camera 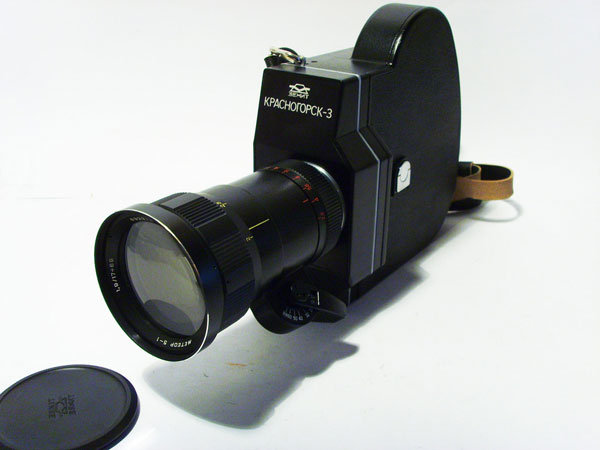 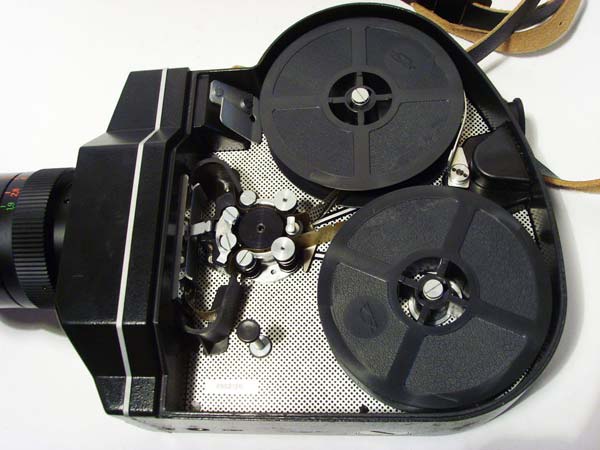 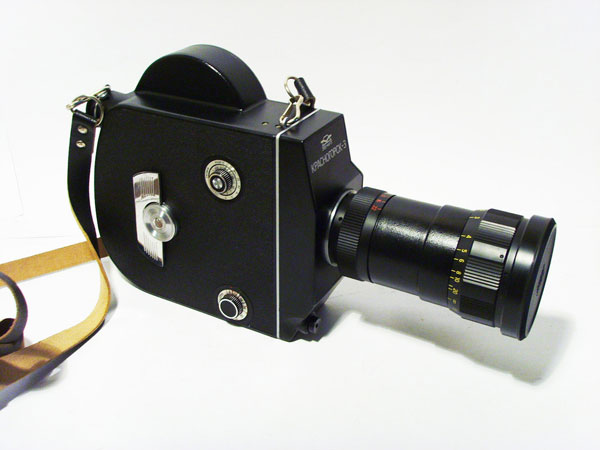